I can’t help it. I have this way about me… I take everything painful, let it linger inside as long as I need it to, and then I turn it into something more. Art, poetry, whatever you want to call it. I can’t help myself. That’s what I have to do to make sense of it. Some people just let it roll away, some people hold it until it hardens them. Some people let it turn them cold. I do all of the above and write about it too. I write about it until the lesson is clear. Until I find the reason why it had to hurt like that. And so… I write you, so it’s not just a wasted moment of some asshole who didn’t know what he really wanted until someone was ripped open. I write you so it’s not just some stupid mistake I made that meant nothing but I’m still picking up the pieces asking why years later. I write you, not to give you more power than you deserve in my story, because let’s face it, if that were the case, you wouldn’t even exist in my story. But I write you to understand why you crossed my path. And I know now who I’m not, who you are, and mostly that not everyone is good. Even when they say so. Even when they pretend to have good intentions, when their heart seems as though it’s pure gold. I learned to stop believing in everyone so much that I didn’t believe in me. I learned that people will say anything to keep you until they no longer need you and then they just leave. And I leaned to be okay with that. That it’s not about me. So sometimes I still write about some careless boy who almost broke me, because he didn’t know who he was yet. Because he was broken, grasping pieces from anyone who seemed whole, and walking away as though he never touched me at all. Took me a long time to get over that. I gave you more credit than you deserved, I wanted you to still be good. That was easier than admitting you never were at all. We are very different people. I learned that the hard way. You were quick to throw me under the bus, point your finger my way, as if I had a hand in ruining you. You did that all on your own. My hands are clean. Yours are filthy. I’ve consoled others after me that you grabbed pieces from, tried to assure them that they’re worthy, after you made them feel like they never mattered. I know the feeling. Full circle, or karma.. I don’t know. I only know for sure that I was never the problem. I was never the crazy one in the story you so loved to tell. And neither was she or she or she. Isn’t it funny how time reveals patterns and lessons and truth and lies. So I write about it sometimes just to remind myself that I am good and worthy and so much more than the way you reduced me. I write about it to show how anyone can rise from the hardest fall. I’m living proof that anyone can survive a hell like you and come back stronger, wiser, and still burn beautiful. 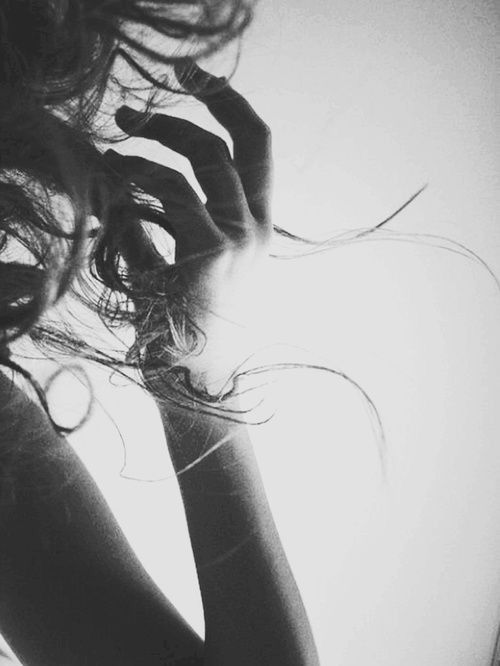