I want the version of you still unguarded, before life ripped in with its clenched fists and jaw unhinged, before it bit in trying to lick new wounds from the other side of your innocence, flipped over and planted dirty.

Show me your eyes before the burial that choked your throat with seeds you never knew could grow on the soft part of your voice like a whisper blooming into a scream you hoped would die in the casket with you.

Stand up and step out of the skin that grew filthy from the war brought to your face by an enemy you had no choice but to welcome because the blood runs thick to thin sometimes until it empties clear when the battle is over.

Resurrect your own name as though you are digging up your truth before you became a story told by someone with blood on their hands, dripping like a photograph of your handwriting just before your words were cut out of that voice box that didn’t know how to cry for help and be heard.

I want to touch the center of where your soul took its first breath like a smile you meant with your whole fucking heart before you learned to wipe it off with a rag smelling like shame that exhaled sorrys so empty, it broke you open and held you down until you became one with numb.

I want to see you center stage, displayed with your name in spotlights refusing to shine with anything less than unabashedly, unapologetic, and as unashamed as the first time your eyes knew they could blink in the wake of bright saying your name.

Show me your sky before anyone told you reaching it was impossible. I will wait here forever just to see the width of your wingspan when you take flight to claim the whole sky waiting with dreams carved in your name.

It has always been yours for the taking, stars and all and anything you want; just reach for it… reach for it with your whole heart like it never knew breaking before you showed it how to crack the sky open, collect you dreams, and leave it with a shine that teaches the sun how to be a fire. 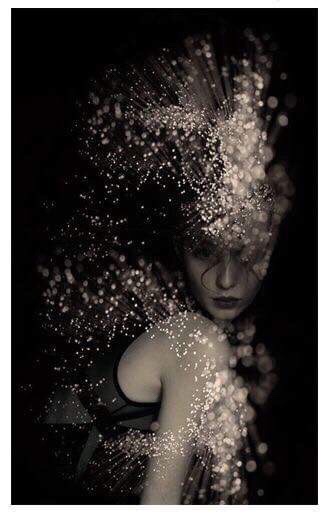